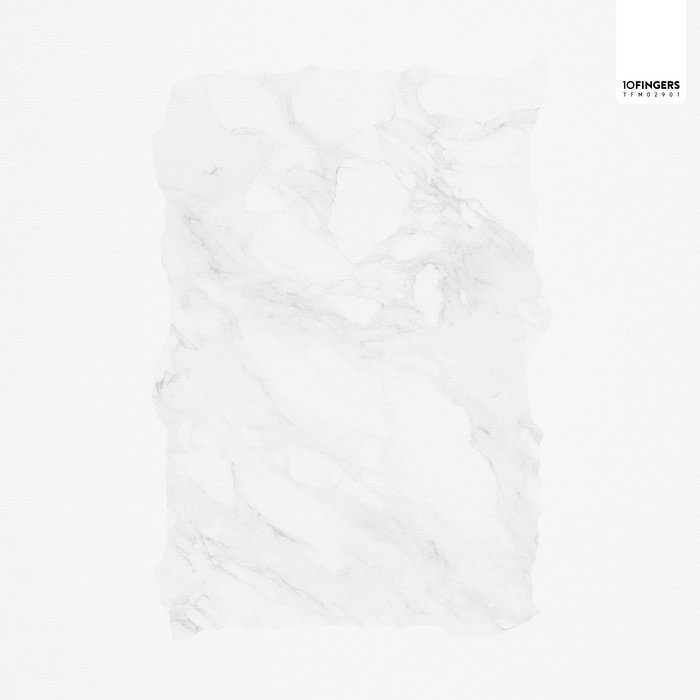 As we are not allowed to sell cover songs, we have included "April 5th" (originally performed and recorded by Talk Talk), as a free bonus track for those who buy the whole album.

Concept and artwork by 10 FINGERS
Visit us at www.aboveabove.dk and stay updated with our label at www.10fingers.dk

℗ & © 2018 All Rights Reserved ∙ Under exclusive license to 10 FINGERS