Stay In The Sun 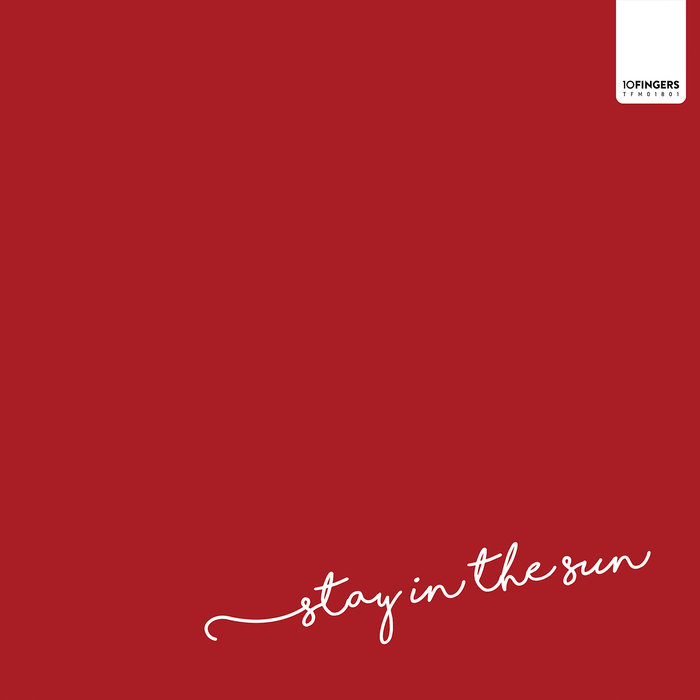 IF YOU CARED FOR ME
Philip Skovgaard - Vocals, guitar, piano and percussion

Recorded at SDMK - Danish National Academy of Music in Esbjerg, Denmark
All selections are recorded and mixed between May 2016 and August 2016
Except »If You Cared For Me« which was recorded in July 2013