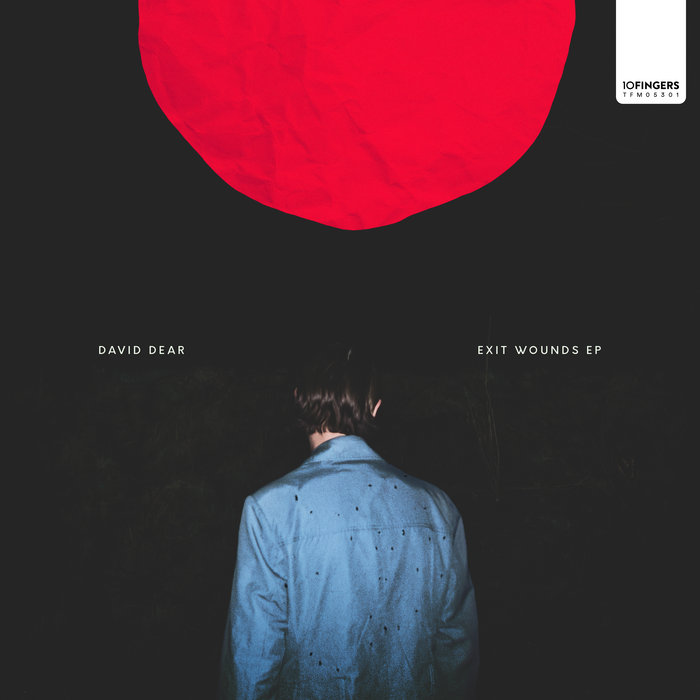 Mental illness, disorders, and trauma have all marked Dear David’s life in some way. But they have also in effect become the focal point of his unique artistic universe. Emotions are forgotten when Dear David clears his vocal cords, suddenly no incident is too heavy to be pronounced.

David Dear's debut EP "Exit Wounds" consists of 5 new cuts, with an original electronic sound. "Exit Wounds" addresses topics such as existentialism, grief, self-hatred, and mental illness. There are no taboos, and everything must be brought to light as David Dear evokes the material with an unpolished honesty that tells things as they are. It's not for the faint of heart when David Dear unfolds his fragile but powerful vocals, on the title song “Exit Wounds”:

David Dear produces all the music himself and has spent the last five years creating his very own sound. From the sound design on the synthesizers to the drum samples that form the rhythmic foundation of the tracks. David Dear's vocals range from vulnerable and hoarse to vigorous and rich, enveloping the listener in a universe that is both musically and lyrically completely his own.

The music is hard to define by genre. Alternative electronic pop? Nordic electronic soul? It’s up to the listener to decide. David Dear's music is not created based on genres but instead builds on the musical song treasures of artists such as Thom Yorke, James Blake, FKA Twigs and more.