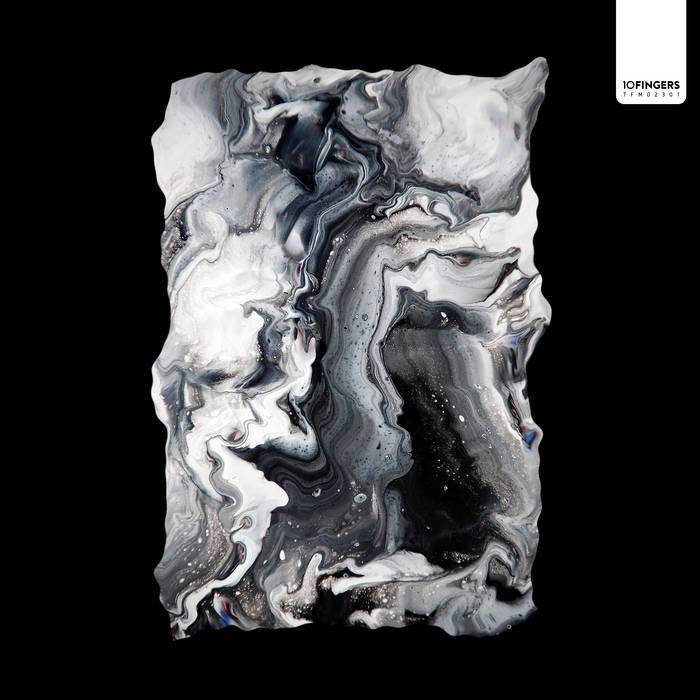 As we are not allowed to sell cover songs, we have included "April 5th", originally performed and recorded by Talk Talk, as a bonus track for those who buy the whole album.

“The majority of this record was made in my two-bedroom apartment in the heart of my hometown, while my downstairs neighbor were playing whatever was on the top of the charts that week. It was a challenging atmosphere to work in to say the least.”, says Philip Skovgaard laughingly. This year he can celebrate his tenth year as an active musician.

The debut album “Black Marble” is written, recorded and produced by Philip Skovgaard. The music emerges from the folktronica genre, a style combining folk and electronica music, where traditional songwriting is blended together with key elements from the electronica world. The lyrics are based upon many different elements, but they all have the grand emotions and thoughtfulness in common:

“To create something as dying as personal music at home in my apartment, while my downstairs neighbor was screaming along to the trivial tones of the present and of yesteryear, really put things into perspective. There has been a change. Music is now a commodity and it is the easiest obtainable art form - belittled to accommodate the spontaneous needs of the consumer which goes perfectly in line with todays throw-away mentality. I hope and believe that nothing that is worth having comes easy. The lifespan of todays music is short, and is often treated as musique d'ameublement. That has been my objective with this project, to create a space for those who sincerely seek it and need it. A record to dive into and be in."

Black & White Fluid Painting by Mark Chadwick
Concept, packaging design and artwork by 10 FINGERS
Visit us at www.aboveabove.dk and stay updated with our label at www.10fingers.dk

℗ & © 2017 All Rights Reserved
Under exclusive license to 10 FINGERS