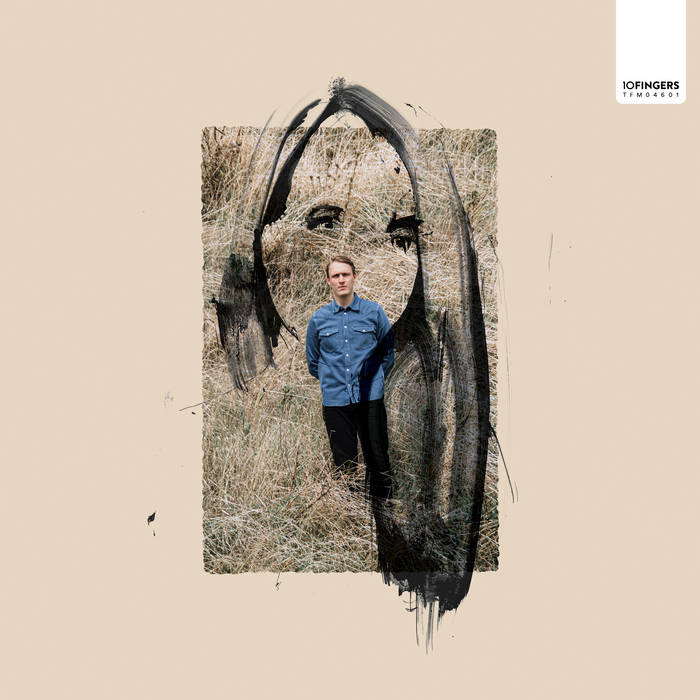 Occasionally you are lucky to find yourself in the right place, at the right time, with the right people. As was the case with this record, and as with most major moments in life, it all came to by mere happenstance.

In your hands you are holding the third album by Danish alternative folk rock band Big Sky Country. This collection of songs is entitled Autumn of Love and it deals with the constant change of the world, love and life in general. Immortal themes that evoke a sense of wonderment.

The 1967 Summer of Love seems far away and yet it is only 53 years since people gathered in the name of peace, love and harmony. As we know a lot has changed since then and it feels as if we are now stranded in a new social phenomenon. We have named it Autumn of Love and this album can be regarded as its unofficial soundtrack.


With a new-gained respect for simplicity, it would seem that Big Sky Country have finally come to terms with their existence and their (musical) purpose in general. To terms with life, love and the world around them.

The fascination and awe for the singer-songwriters of the 60s and 70s shines through. Inspired by those who went above and beyond. Beyond song structures, beyond genres, beyond contemporaries. Linda Perhacs, Vashti Bunyan, Bill Fay, Bob Carpenter, Goldberg and Bryan MacLean of Love comes to mind upon hearing these selections, the instrumentation and the arrangements for the first time.

Each cut on this record have an almost entirely acoustic backbone and is made up of multiple layers of vintage acoustic guitars from the 70s. Many tracks were recorded directly through (or sent into) a vintage tube tape echo from the late 50s, to secure an authentic sound and experience.

Although the expression is mainly acoustic, the amplifiers never got a chance to cool down. This is clear on lead single Blaze and certainly on the epic Once A -, Always A - (named so for you to fill in the blanks). Here the raw essence of Big Sky Country is still very much intact — but it has matured like fine wine. Conversely, the gentle build-ups on Heel Turn, and on the Scott McKenzie penned What’s The Difference (Chapter II), skillfully demonstrates the diversity, beauty and raggedness of the electric guitar.

Being shy, the songs may not reveal themselves easily, but give them time and they will let you in. One could say that most of these selections are what the enthusiasts tend to call deep cuts, as they are slow risers that do not follow the traditional — and in our view — worn out song structures and songwriting formulas. No excuses, just facts.

Although the world around us is always on the run, constantly changing, some thoughts are universal, abiding and spared by the passing of time. We end this paragraph with a quote from the late great Robert Hunter, who passed away during the completion of this album:

"Let there be songs, to fill the air."

Except "What The Difference (Chapter II)"
Words and music by Scott McKenzie
Originally released on the album
"The Voice of Scott McKenzie", 1967

Portrait painting by Thomas Dausell
Artwork and photography by 10 Fingers

Visit us online at www.bigskycountry.dk
Stay updated with our label at www.10fingers.dk